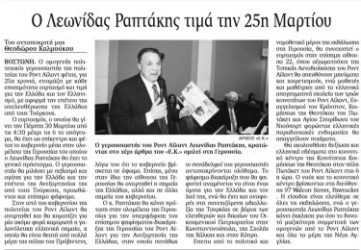 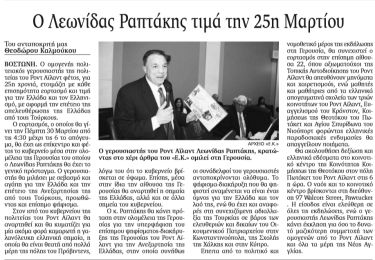 Greek Senator of Rhode Island Leondidas Raptakis participated in the anniversary celebration of March 25th, the independence day of Greece from The Ottomans. The celebration occurred in the governmental building and many other senators attended it. During the fiesta, Senator Raptakis forward an official resolution to support the Ecumenical Patriarchate of Constantinople’s rights and Cyprus independence. After legislative part of the celebration, students from the three regional Greek Schools sang patriotic songs wearing traditional costumes. 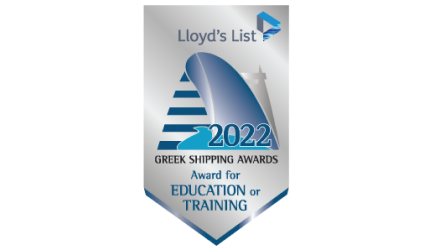 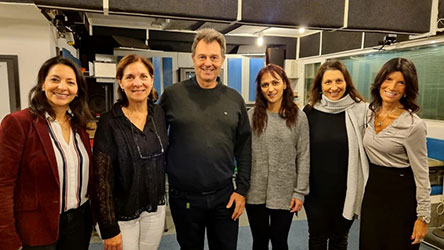 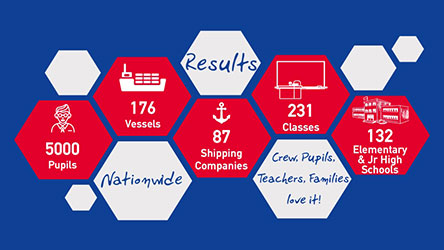